User Profile
Advertisement Advertisement
Thanks Ariel Lee for letting us share this article from her travel blog, Ariel Land. Check it out for tips on travel with an infant, her “How To” for Shanghai Disney, and more! I did not realize until recently that Shanghai has so many parks and flower fields. We had also just returned in late March to early April and were in home quarantine so unfortunately missed out on a few types of flowers. After doing a bit of research (mainly on these Chinese apps: 小红书 Xiaohongshu and 大众点评 Dazhongdianping, which are like the Pinterest + Trip Advisor/Yelp + Instagram of China) I’ve found the major type of flowers blooming between March to June. Of course, there are also different types of plants to see in autumn such as Maple and Ginko, but that’s for another time. 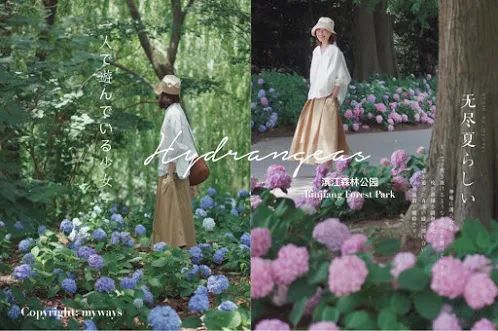 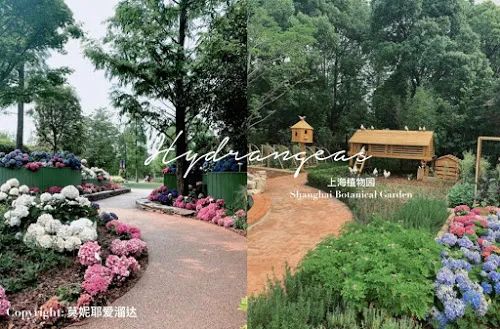 There’s a Brunch place we frequently go to called “小红楼” or “La Villa Rouge”  which is a mansion previously owned by EMI records as their production house. Now it’s a western brunch place with backyard outdoor seating (and amazing Sangrias).

Around end of May, they added some Sunflowers along the side of their building, so it’s a place close to the city you can check out! 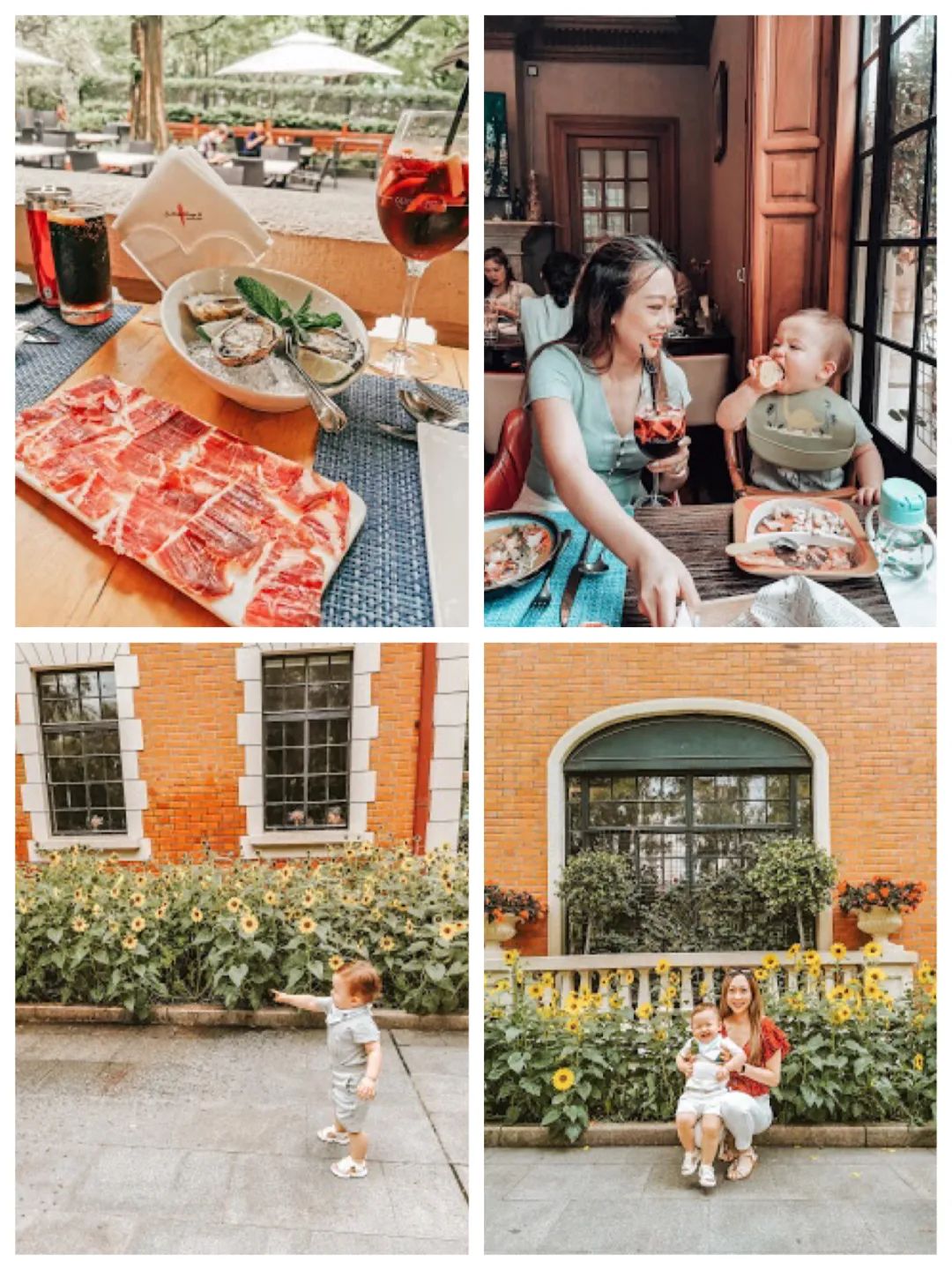 港汇恒隆广场 which is a new upscale mall on the huge intersection of Zhaojiabang Road, Hengshan Road, and Hongqiao Road, also had a Hydrangea Expo, but it only  lasted for a few weeks. They however still have some potted Hydrangeas around the mall entrance for the month of June. If you aren’t able to see any of the flowers mentioned above, this is a year-round indoor wholesale flower market! You can expect Daisies for ¥5, Roses and Sunflowers for ¥10, Hydrangeas for ¥35, and tons of other flowers such as Lilies, Orchids, Verbenas, Bonsais, and even dried flowers! It’s also temperature controlled inside to keep the flowers fresh, so you can expect a nice cool 22C, perfect for a day that is too sunny for outdoor activity!